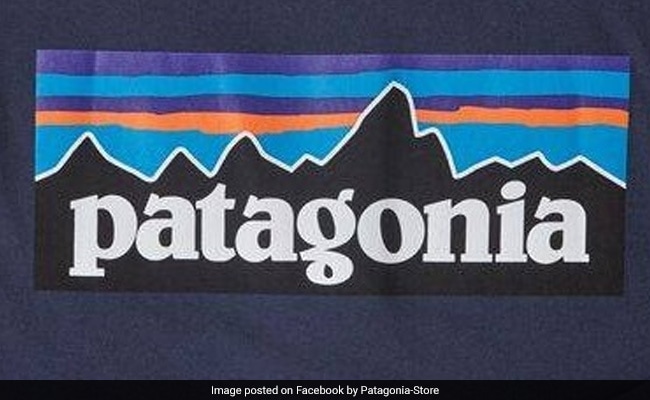 American clothing brand Patagonia has stirred a controversy with their latest tags urging people to “Vote the a**holes out”. According to CNN, Patagonia’s message to its customers was found on the tags of its latest lines of shorts and takes a direct aim at climate change deniers.

A photo of the tags – sewn into Patagonia’s Regenerative Organic Stand-Up Shorts – went viral on Twitter earlier this week. The pic has garnered thousands of ‘likes’ and divided opinions on the microblogging platform.

The outdoor clothing company is known for its social and environmental activism. Many saw their latest tags as a dig at US President Donald Trump, who has repeatedly come under fire for his climate change denialism. Most recently, his remarks on the devastating California wildfires earned him social media’s ire – Mr Trump suggested global warming will reverse itself and dismissed climate change as a cause of the deadly blazes.

Patagonia, however, has denied that the tags were explicitly directed at Mr Trump. A spokesperson for the company said that the political message they contained “refers to politicians from any party who deny or disregard the climate crisis”.

“We have been standing up to climate deniers for almost as long as we’ve been making those shorts,” spokeswoman Tessa Byers said, according to the Daily Mail.

“It refers to politicians from any party who deny or disregard the climate crisis and ignore science, not because they aren’t aware of it, but because their pockets are lined with money from oil and gas interests,” Ms Byers clarified, adding that the phrase has been a favorite of Patagonia founder Yvon Chouinard for years.

The 2020 United States presidential election is scheduled for November 3. Patagonia is among the several companies that have pledged to give their employees time off to vote in the election.

Latest: An Early Morning Phone Call For Amartya Sen. He Thought It Was Bad News But…