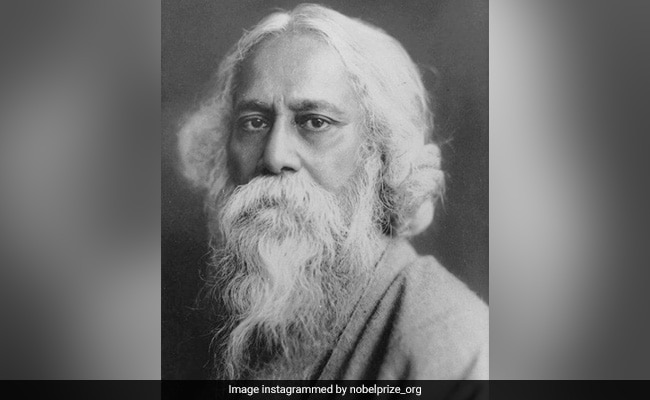 Rabindranath Tagore was awarded the Nobel Prize in Literature in 1913.

The poet, novelist, essayist, philosopher and musician from Bengal also became the first lyricist to win the Nobel Prize in Literature for “his profoundly sensitive, fresh and beautiful verse, by which, with consummate skill, he has made his poetic thought, expressed in his own English words, a part of the literature of the West.”

In the introduction to ‘Gitanjali’, for which Rabindranath Tagore won the Nobel Prize, WB Yeats wrote, “We write long books where no page perhaps has any quality to make writing a pleasure, being confident in some general design, just as we fight and make money and fill our heads with politics – all dull things in the doing – while Mr Tagore, like the Indian civilization itself, has been content to discover the soul and surrender himself to its spontaneity.”

In the comments section of the Instagram post, several people paid tributes to Rabindranath Tagore, while others quoted from some of his more famous works.

Rabindranath Tagore was born in Kolkata in 1861. Though he has never formally been recognised as India’s national poet, his body of work reshaped Bengal’s literature, music and art.

The Nobel Laureate penned over 2,000 songs, which are known as ‘Rabindra Sangeet’. His works include hundreds of novels, short stories, dance-dramas, poems, essays and travelogues.