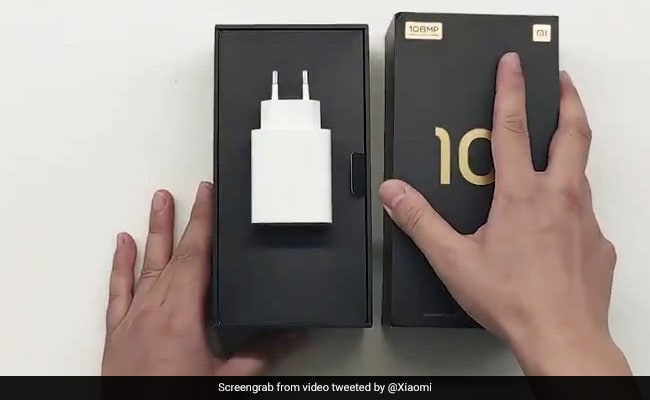 Latest: Xiaomi Removes Charger From Box After Mocking Apple For It

In October, Xiaomi had tweeted a video showing an in-box charger to mock Apple.

Only a few weeks after mocking Apple for not including a charger with its iPhone 12 series smartphones, Xiaomi appears to be doing the same. Xiaomi CEO Lei Jun has now confirmed that the company’s latest flagship – the Mi 11 – will not bundle a charger inside. This despite the fact that back in October, the Chinese smartphone manufacturer had taken a pointed dig at Apple, boasting on Twitter that it “didn’t leave anything out of the box with the #Mi10TPro.”

This time, the tables have turned – and social media users are not happy.

Several Twitter users took to the microblogging platform to troll Xiaomi for doing the same thing that it had criticised Apple for.

Apple: we won’t include chargers in the iphone 12 line up
Xiaomi CEO: write that down!

Samsung – Apple’s biggest rival which had also mocked the company for not including a charger with the iPhone 12 series – got caught in the crossfire.

Many predicted that Samsung would be next in line to exclude in-box power adapters and USB cables. Samsung is expected to not ship a charger with its upcoming Galaxy S21 series smartphones.

Confirmed that no charger for Xiaomi 11. Next Samsung 🤣 pic.twitter.com/O1wY4BtBEL

Xiaomi CEO Lei Jun said that the move to not include a charger with the phone was adopted to reach its environmental goals. Apple, too, had said that its decision to discontinue shipping chargers with the iPhone 12 series was made to reduce carbon footprint and environmental impact.