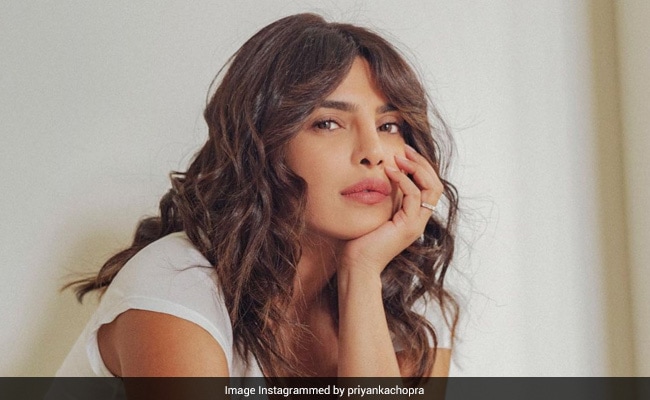 Latest: What Priyanka Chopra Said About Kamala Harris Becoming Vice President Of US

“It was such an emotional moment for a lot of my friends and family,” said Priyanka Chopra, before reminding the talk show host that countries across the world, including India, have seen several women in positions of power for years now.

“Coming from a country like India, which has seen several women in governance from prime ministers to presidents, you know, welcome to the club America is what I’ll say.”

“High time,” Priyanka Chopra remarked before adding that she hoped to see many more women in government.

Her remarks, made during the talk show last week, were today seconded by Tara Sharma. “Good one, Priyanka Chopra,” she wrote while sharing a clip of the exchange on Instagram. “While of course Kamala Harris is fab and we are all thrilled she is vice president… women in governance from prime ministers to presidents are not new to India.”

“Super!! Couldn’t have said it better,” wrote one person in the comments section.

Kamala Harris made history on January 20 when she was sworn in as Joe Biden’s vice president, becoming the first woman, the first Black American and the first Asian American to hold the second highest US office.