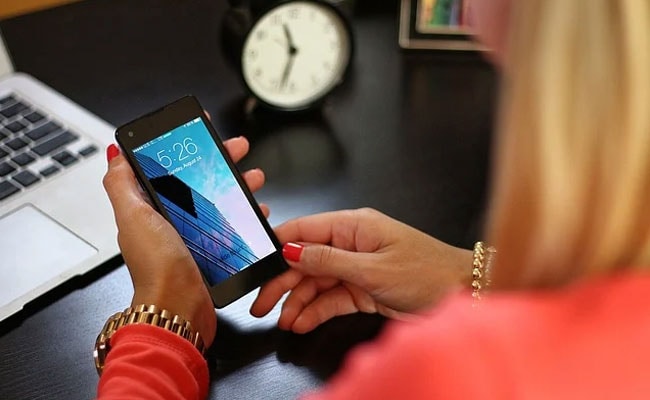 Several employees of a government office in Japan have been penalised with a pay cut for leaving work two minutes before they were supposed to. The Funabashi City Board of Education in Chiba Prefecture announced on March 10 that it had disciplined a number of staff members for leaving office two minutes early, reports Japan Today.

The Board of Education said that seven staff members were involved in 316 incidences of early departures between May 2019 and January 2021. According to Sankei News, the employees would record their departure time as 5.15 PM, even though they left office at 5.13 PM.

According to the Board of Education, staff members say they left work early because they wanted to catch the 5.17 PM bus. If they missed that, the next bus would arrive a full half an hour later at 5.47 PM.

One 59-year-old female employee, who was in charge of attendance management, has been accused of helping others leave work early by recording incorrect time stamps. She has been handed a one-tenth reduction in salary for three months.

Two other staff members were given written warnings, while four others received strict cautions for punching out early.

The Japanese place a lot of emphasis on punctuality. In the past, Japan’s national railway has even issued formal apologies after trains left seconds before their scheduled departure timing.