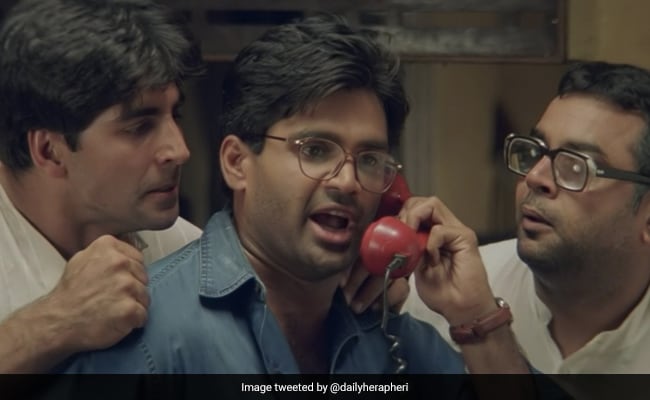 April Fool’s Day 2021: Take a look at the memes that have social media users in splits.

Today is April Fools’ Day or the day of practical jokes, hoaxes and pranks. While the origin of this unofficial holiday is not clear, people across the world celebrate it by playing harmless pranks and gags on their friends and family. April Fools’ Day or April Fool’s Day is believed to date back to the year 1582. Nowadays, several companies participate in April Fools’ Day by playing elaborate pranks on the first day of April. Notable among such companies is Google, although the tech giant cancelled its famous April Fools’ Day pranks for the second time this year due to the ongoing coronavirus pandemic.

On social media, April Fools’ Day is a day that gives rise to some of the funniest and wittiest posts. April Fools’ Day 2021 is being celebrated in the shadow of the pandemic, but people have managed to find humour in even the toughest of times.

This year, Mumbai Police celebrated April Fools Day by tweeting a picture that might make you stop scrolling in astonishment – but only until you read the accompanying caption.

Thinks that fool roaming without a mask! #GetRealMaskUp#AprilFoolsDay#WearAMask#TakingOnCoronapic.twitter.com/lszrgYihWQ

Every day is April Fools day with major consequences if you click on click on phishing links.

Don’t end up being a victim to #CyberChori, stay safe and stay smart.#JaipurPolice#CyberCrime#SafeJaipur#CyberSecurity#AprilFoolsDay#AprilFoolspic.twitter.com/NUPD2Y1MHJ

Who needs april mop when ur life is already a joke pic.twitter.com/S7kgkzV7OP

List of People who can be trusted on 1st April #AprilFoolsDaypic.twitter.com/MF77IU9L8s

this april fool’s day lets remember one of the best pranks of all time pic.twitter.com/yUJtuqkv5h

April Fools’ Day is known as the day of pranks and practical jokes. On this day, companies often make hoax announcements. According to AFP, German car giant Volkswagen voiced regret Wednesday over a publicity stunt that duped major media outlets and was criticised by AFP as a “breach of trust”. The outrage came after Volkswagen just a day earlier said in a press release it would be changing the name of its US subsidiary to “Voltswagen” to highlight its shift towards electric cars.